Infinity is a game where I have painted and assembled a few, but never played a game.  I am sure it is only a matter of time since the game has mecha and Akira bikes. 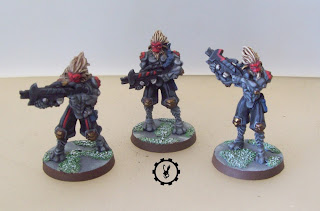 This is the second batch of Morat troops I have had the pleasure of painting.  (Pictures of the first batch, the newer models, were lost to the death of the other computer.) 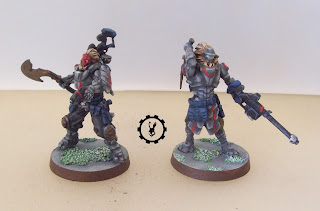 I really like these models  They are done in the same scale as the old metal Malifaux minis, no big hands or oddly sized heads.  Lots of cool sci-fi details with a little feudal bits thrown in.   The entire range is metal, and I hope they start switching to plastic (like Wyrd has.) 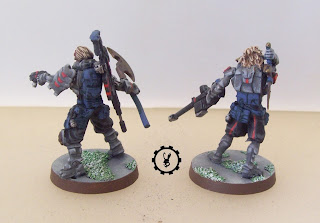 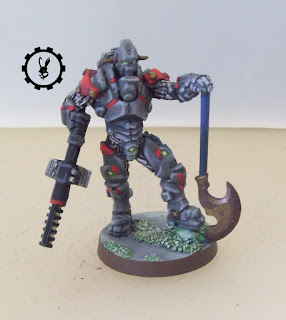 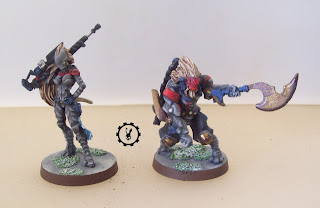 Until next round, be well. 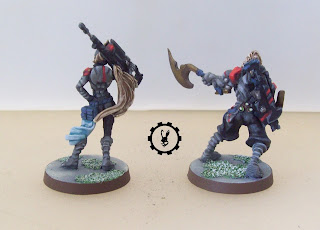